BARA Board of Directors

Tim first got interested in emergency communications through friends Ken (N8OL) and Tom (KC8MGD) He obtained his Technician license and call sign KD8NOH in April 2010 after passing the test at the Marshall Crossroads Hamfest. After working the 10 meter band, Tim found an interest in DX and upgraded his license to General in September 2010. Since then, Tim has earned his mixed DXCC certification and the Diamond DXCC award. He also found an interest in contesting, and in 2011 took first place in Area 8, second place in the US, and third place in North America in the rookie category of the CQ World-Wide WPX Contest. Tim also participates in Field Day, Winter Field Day, and the Michigan QSO Party each year and enjoys working digital modes, contesting, and DX hunting.

Tim enjoys being a member of BARA and participating in club activities. He hopes that through the club more people will get interested in amateur radio and emergency communications. 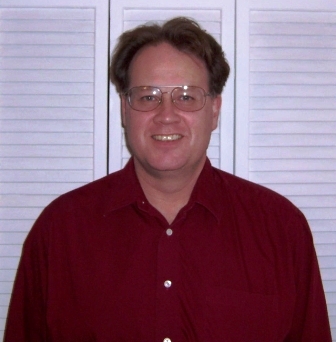 First licensed in 2003, Dan spent a year playing around on 2 meters and trying to learn CW.  In 2004 he bought a Ten-Tec Triton to listen to the HF activity and get motivated...it worked.  In 2005 Dan upgraded to General and then Extra.  He picked up a bencher paddle and keyer and started making CW contacts for a few weeks.  Then he picked up a mic and CW got neglected for a couple of years.  Dan also discovered the world of DX and the world of contesting.  In 2007 he achieved DXCC on 20 Meters.

Ken has not submitted a biography. 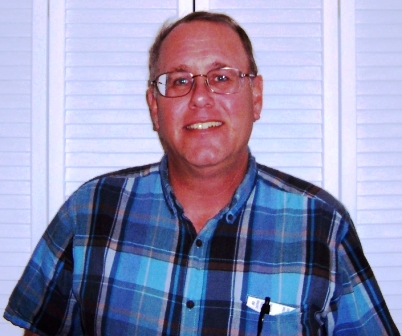 Becoming licensed first in 1994 to join his late father-in-law in one of his interests, Gary has added this facet of electronics to his list of many spare time hobbies.  Within the past year, he's taken the opportunity to upgrade his license class with the help of our gracious BARA 'teachers', and he enjoys immensely the fellowship of BARA members.  In November of 2008 Gary upgraded to Extra Class.

Justin has Served with distinction as our Public Information Officer. 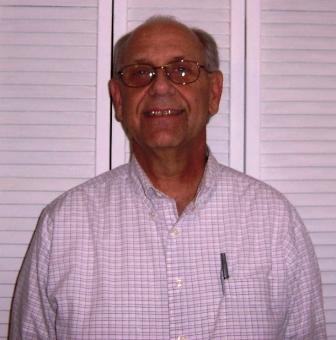 Ron earned his first Ham ticket, a Novice Class with callsign WN8WWR, in 1967 while in high school. He upgraded a year later to Technician Class with callsign WB8CEZ. Not long after getting the Tech ticket, other interests in life took precedence (cars, girls) so he sold all his ham gear except for a Heathkit Sixer HW29A he built.

Fast forward to 1988 while living in the Cleveland, Ohio area. Ron's interest in ham radio was rekindled by a visit to the nearby Amateur Electronic Supply store. He bought a couple of license manuals and Morse code practice tapes. After a few weeks of study, Ron earned a General Class ticket and became N8KBG. In 1990 he upgraded to Advanced. In November 2008 he upgraded to Extra Class.  His Ham radio interests revolve around operating CW QRP, and Digital Modes. Ron still owns and uses the Heathkit Sixer from 1969.

Joe Novak is our newest board member and serves as the Third Vice President. He is not only a skilled Amateur Radio operator, but a fine leader with a sharp mind. He is liked by his peers and has been welcomed to the board with great enthusiasm.

Joe became interested in Amateur Radio due to an uncle, and cousin, who were both licensed. Joe was quiet and shy as a kid, but his interest in radio changed that- in fact earning the nick name "Hot Winded Joe".

Joe's first station consisted of a Knight T-150 transmitter, a Hallicrafters SX-111 receiver, and a 20foot vertical antenna. Joe worked many foreign stations and as a General Class also enjoyed working phone patches for other hams including the military. Joe enjoys kit building. He built his EF Johnson Valiant II and the optional SSB exciter. He has also built his Heath Kit SB-401 transmitter and SB-303 Receiver.